NASA Astronomy Picture of the Day (APOD) – May 6, 2010
This is a unique comparison of two planetary nebulae, both referred to as the Owl Nebula. 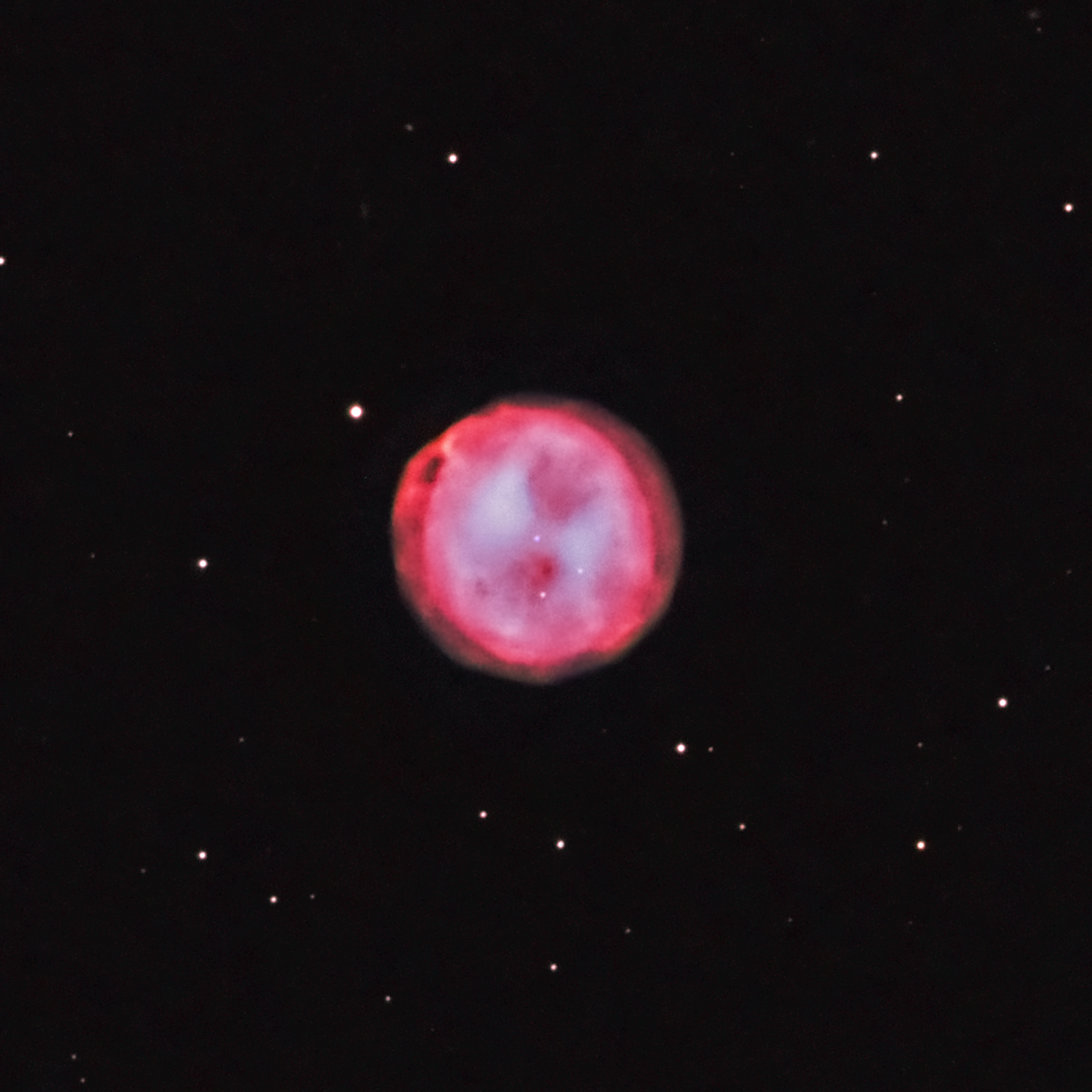