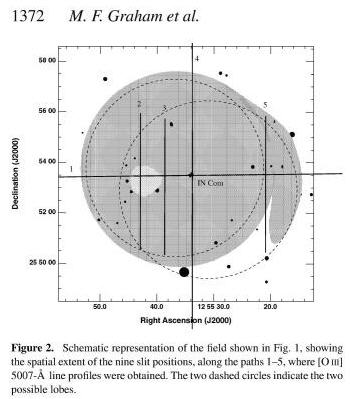 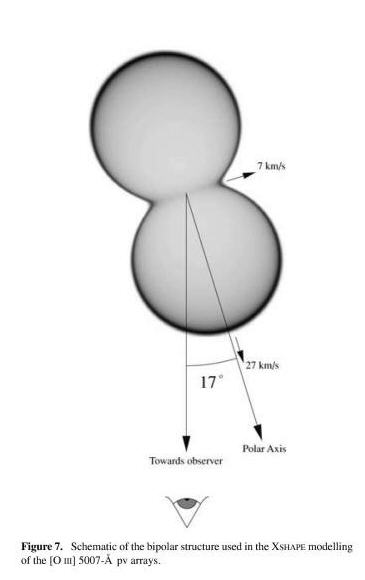 LoTr5 strongly emits OIII, but I was able to pick up weaker H-a emission within the OIII envelope that creates the central magenta hue. OIII was colorized to a blue-green and H-a to magenta/red. They were added to the RGB data.